Vincent has been with Odyssey 9 years. He specializes in placing candidates into Alternative Asset Management Firms, the last 3 of which he’s spent considerable time in the Energy space He prides himself on building strong relationships with his candidates so he is able to guide them into roles where they can optimize their success. Vincent graduated from Wesleyan University with a degree in Economics. At Wesleyan, Vincent was the Captain of the football team. After his playing days, he stayed on a year as a coach. The recruiting aspect of the coaching role became a passion. Vincent decided to make it a career, and joined the Odyssey’s team. Today, Vincent brings the same intensity to his search work as he brought to the football field. 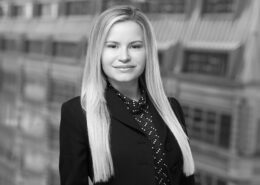 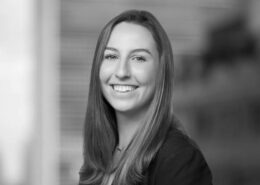 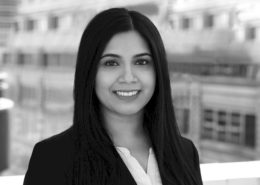 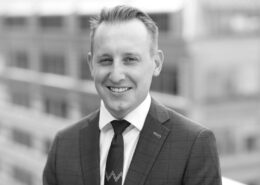 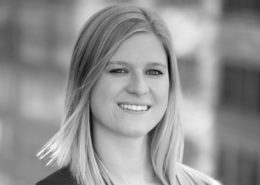 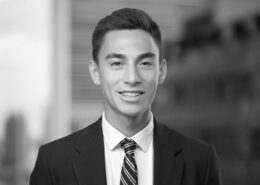 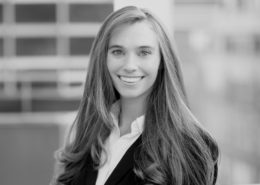 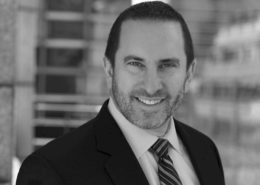